A Guide to Male Sexual Health and Treatments 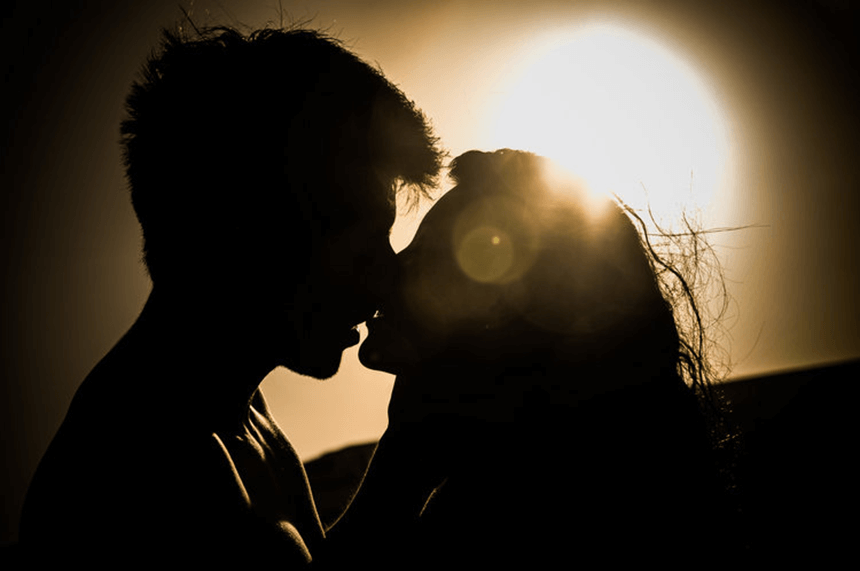 Sexual dysfunction or problems are defined as any issues during the sexual response cycle that inhibits the satisfaction of any man or couple during sexual activity. There are 4 main responses that a person should exhibit during sex:

However, some people can have problems with one or more of these responses.

Research shows that sexual dysfunction is a common problem, but a lot of the time, people may be hesitant to discuss it. 43% of women report such issues, but only 31% of men report having sexual problems, and they do so with a degree of hesitancy and difficulty, despite the problem being more prevalent among men. It is important to remember that most cases of male sexual health problems are treatable.

Two main areas that result in problems of male sexual health are: psychological and physical.

There are different types of disorders that can occur under the umbrella of male sexual health.

There are a few types of ejaculation disorders that can affect men. These can include:

Inhibited or premature ejaculation is often the result of psychological factors. It can be attributed to a host of different reasons, such as a lack of attraction, past traumatic events, repressed sexuality, and guilt associated with sex. Premature ejaculation can also occur in men when they are nervous about how they will perform during sex. Some side effects of certain medicines can also affect ejaculation.

Retrograde ejaculation usually occurs in males who have diabetic neuropathy. This can create problems with the bladder’s nerves, causing the bladder neck to open and let the ejaculate flow backward. It can also occur after an operation on the prostate or bladder neck has been conducted. In some rare cases, abdomen operations can also cause retrograde ejaculation. Some medication such as treatment for mood disorders can result in problems with male sexual health as well.

Erectile dysfunction is commonly known as impotence, and it is defined as the inability to maintain and/or attain an erection appropriate for intercourse. There are different reasons why this common male sexual health problem can occur, such as:

Inhibited sexual desire is also known as the loss of libido. It refers to the decrease in interest or desire for sexual activity. Reduced libido can be a result of psychological or physical factors. It can also occur due to low levels of testosterone hormone in the body or due to medical illnesses such as high blood pressure and diabetes.

Even some medications like antidepressants can cause an inhibition of sexual desire. Such male sexual health issues can also be caused by psychological problems such as depression, anxiety, or relationship difficulties.

To diagnose male sexual health problems, doctors usually do a thorough history check of symptoms as well as a physical examination. They can also prescribe tests to rule out any physical medical problems that may be contributing to the issues at hand. If need be, they can also refer to specialist health professionals like urologists, sex therapists, or counselors. This can help them determine the root cause of the problem and develop the right treatment plan for the patient.

Cases of sexual dysfunction can be treated by addressing any psychological or physical problems that may be causing the issue. There are many treatment strategies that a doctor can opt for to treat such conditions. They can include:

When Can I Expect to See Results with Medical Weight Loss?

A medical weight loss plan teaches you how to lose weight with a low-calorie diet in Las Vegas, NV.

What Are Vitamins and Which Are Essential?

Taking essential vitamins helps boost energy and keeps your health at its best.